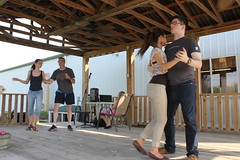 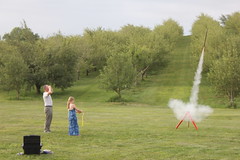 On Saturday, the whole Johnson Family dropped by Ditmars Orchard in Council Bluffs to help a half-centurion celebrate his birthday. That’s right, Eric celebrated the big five-oh with several clusters of our mutual friends in typical “Onion Boy” style — that means launching rockets, attempts at “skip it,” playing on the playground, and getting roasted by one or more Bens. Of course, there was also some ultimate Frisbee of some kind and a hose to soak people in the sweltering 90-degree oven outdoors. Hannah seemed quite content to swing, and climb, and play house in the little playground, and I even showed her how to use a squirt gun. Aaron got passed around in the meantime and did a good deal of sleeping. Hannah also found a new friend to play with before the end of the night (borrowed from a conspicuously unlocked car, of course). 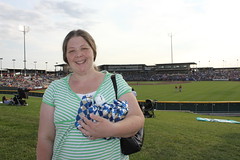 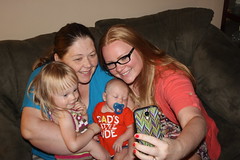 The weather seemed to loosen up immediately afterward, which made for a lovely Monday in the park with the whole family. It was still warm enough for Hannah and daddy to take a quick run through the fountains and make footprints before going back to work.

Of course, no summer would be complete without a trip to the ballpark. I got some tickets from the Ad Club and got to sit behind first base with Vivian on Wiener Wednesday. That meant loading up on one-penny hot dogs and watching the Omaha Stormchasers rake the field with the Memphis Redbirds 5-0. The highlight for the evening was the splintered half of a broken bat flying into the audience, caught a lucky person a few rows back was able to grab without getting an eye gouged out.

In other news, Jayme, Vivian’s old youth group friend from Petaluma, dropped by to visit the family on Thursday. Vivian hadn’t seen her in about 13 years, so they had some time to catch up at Lo Sole Mio for dinner. Then they returned home to eat cheesecake with us and get plenty of selfies before saying goodnight. 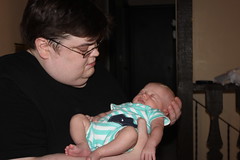 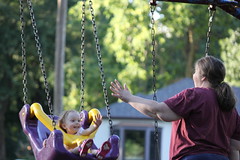 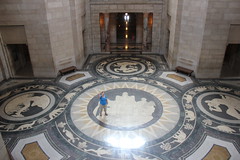 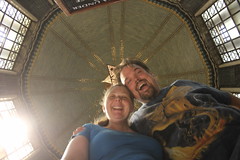 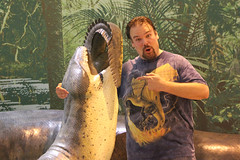 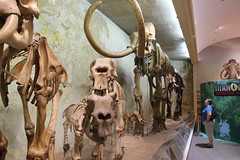 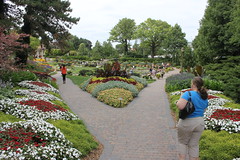 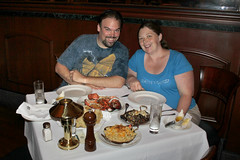 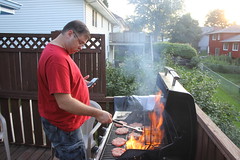 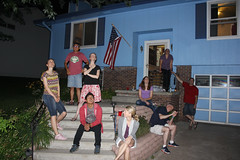 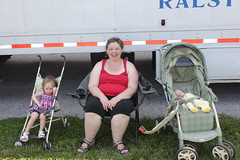 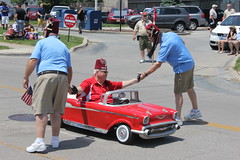 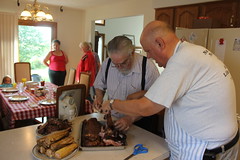 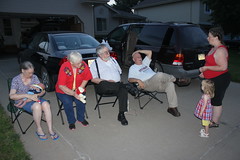 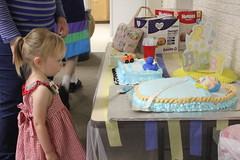 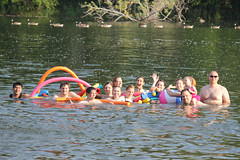