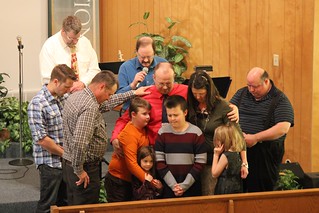 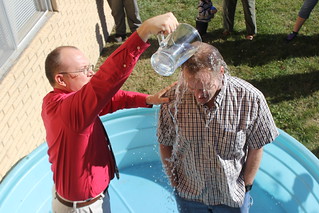 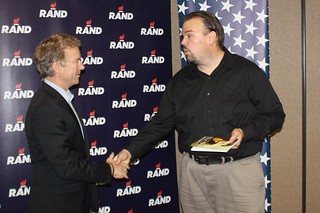 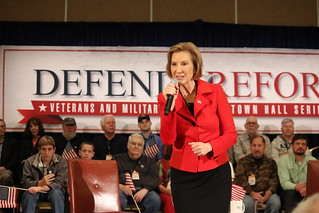 We had a few more presidential candidates pass through during the week. The first was Rand Paul, who attracted a decidedly more libertarian following at his brief meet-and-greet at the Council Bluffs Hilton, with fellow travelers in tri-corner hats and a stray Objectivist among the crowd. My parents were also there, of course, as well as former Lee Terry primary challenger Dan Frei. Tom Becka also brought along junior reporter Maria Thompson from KPTM, who was quite thrilled to have a brief interview with Senator Paul at the end of the event. 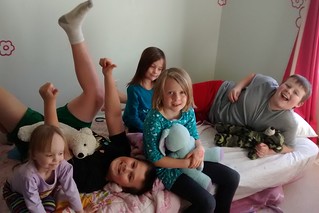 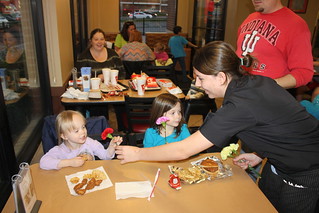