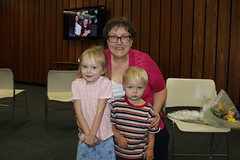 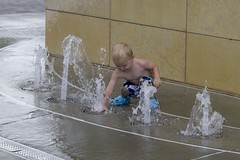 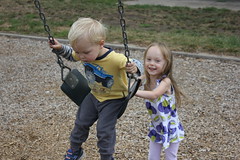 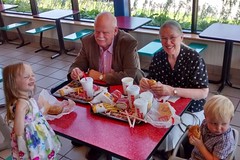 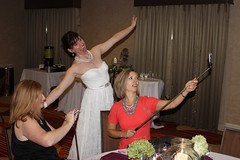 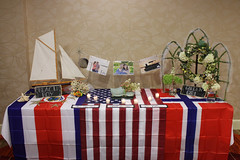 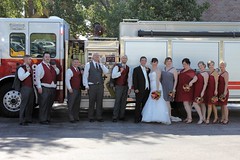 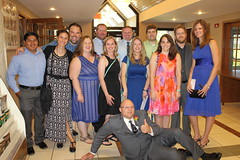 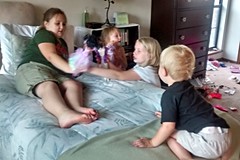 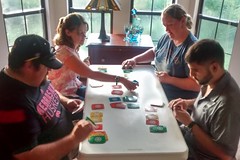 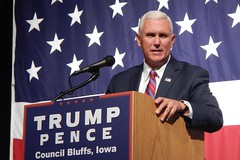 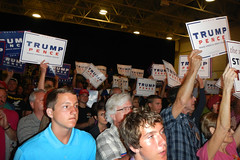 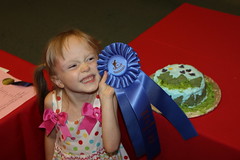 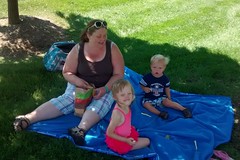 Then on Monday, we had an picnic lunch at the park with the kids and got a little wet playing in the fountains. In the meantime, actual grown-ups wandered around looking for Pokemon, in a case where life imitated art, as shown in my web comic. It’s always good to enjoy being outdoors, though — I did that by biking to and from work every day of the week, a lovely commute through the cornfields. 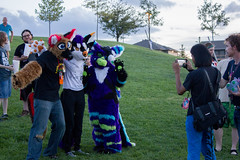 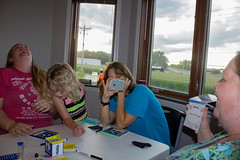 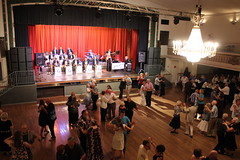 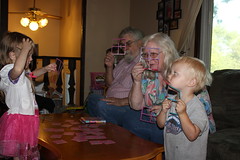 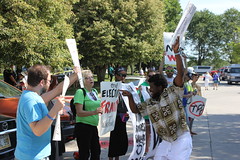 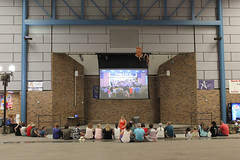