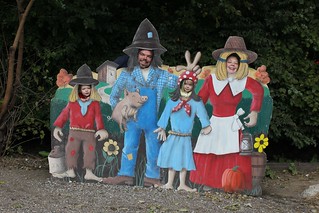 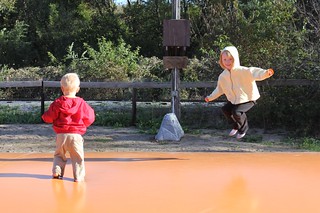 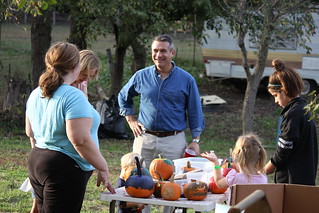 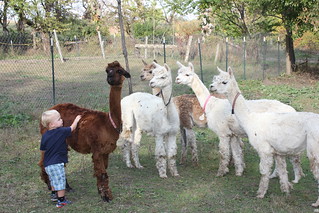 On Sunday afternoon, we had attended a “FUNdraiser” for congressional candidate Don Bacon down at Scatter Joy Acres, a therapeutic animal farm hidden away north of 49th and Sorensen Parkway. The farm itself was built over a hundred years ago, back when this area was still part quite rural before the “hood” grew up all around it (though it still felt like being in the country). Our kids got to interact with pigs, llamas, ponies, cows, and several other farm animals before we made our way to the picnic area. Both kids got to paint pumpkins in-between playing on the various farm attractions in the play area. Don Bacon was there as well, of course, meeting and greeting everyone and even giving an extended interview to a reporter from Sweden, who came all the over to cover the Presidential Election. 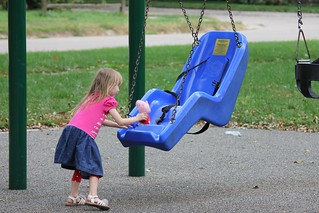 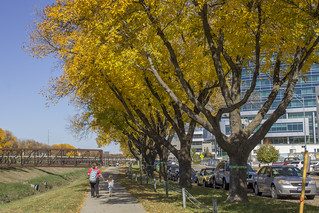