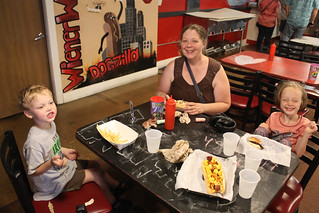 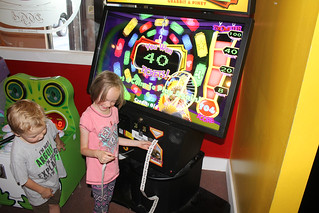 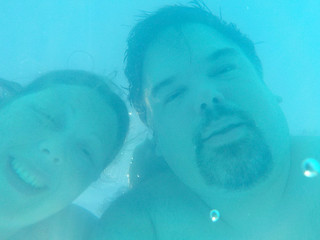 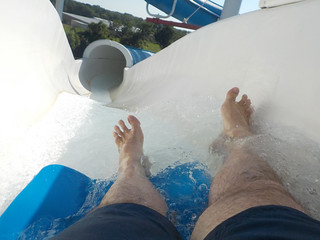 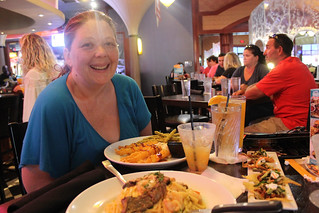 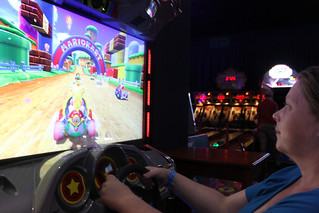 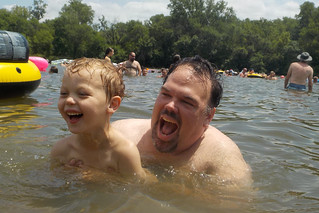 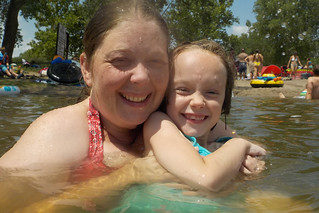 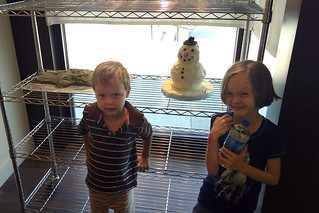 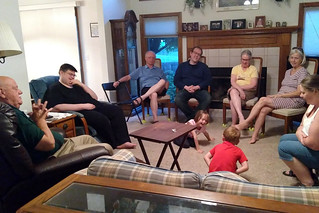 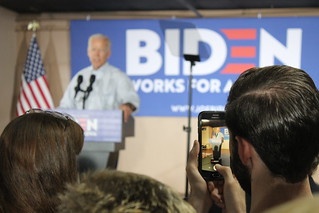 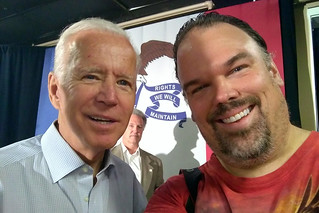 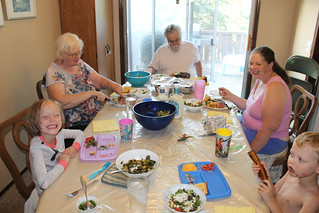 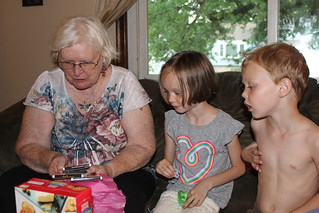 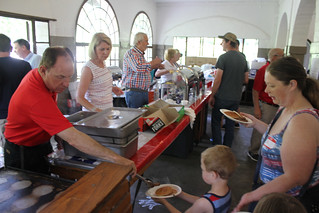 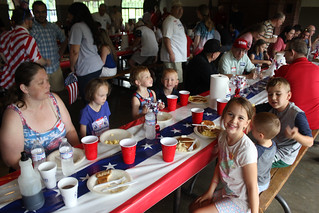 We kicked things off Thursday morning with some pancakes in Elmwood Park at the DCRP pancake breakfast. We got to rub elbows with a congressman and a few other familiar faces as we got pancakes and sausage served up by the Mayor, the Governor, and a few other folks running for office.

Our friends the Mills came (as did my dad, briefly) and shared a table with us, and we hung around with them a bit afterward to play in the adjacent playground. Lollipop the Clown was also on hand, making balloon animals for the kids, which we miraculously kept intact before we finally headed on home. 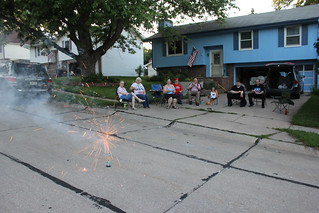 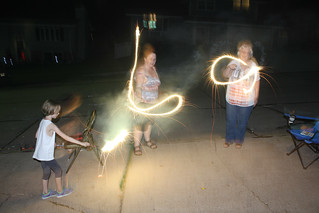 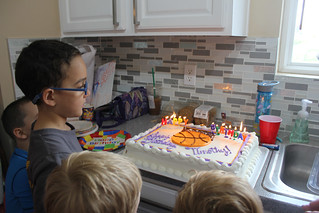 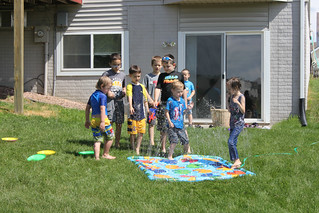 We’ve hit peak summer! The kids are done with summer school, and the temperature and humidity are cranked up to high, turning all of Omaha into the world’s biggest sauna. 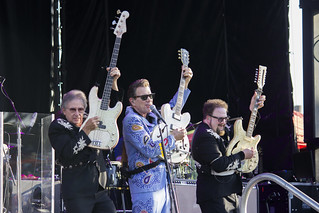 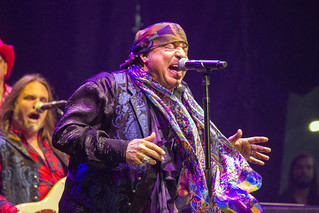 Of course, little things like heat stroke won’t keep us away from some of my favorite annual traditions, specifically the concert at Memorial Park, which almost didn’t happen at all this year. Tens of thousands of people took their usual spots on the green to welcome Chris Isaak and Steven Van Zandt (AKA Little Steven and the Disciples of Soul) to Omaha for a hot, steamy evening of music outdoors. We arrived just in time to see the conclusion of the opening local Band, The Firm, before having a couple hours to run around and sweat as the sun went down.

Our old friends the Mathis family returned from living several years abroad in Thailand and joined us on our blanket for the duration of the performance, as did Jon Paper and Kate and her girls. Jolene kept the kids busy with some fun patriotic head gear, games, and glow sticks, while I kept busy trying not to pass out while chasing Aaron around the park. The evening concluded with the traditional fireworks, which we got to see before trudging back to our cars.

I wasn’t even familiar with the bands that were playing, but I’m very glad the concert still happened — especially since Loessfest is now permanently cancelled for the year. Special thanks especially to a few “anonymous” donors including Susie Buffett, who was unexpectedly outed by Little Steven at the end of the concert. 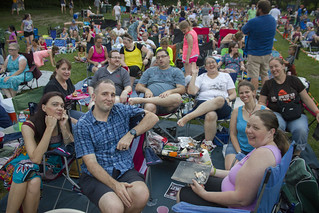 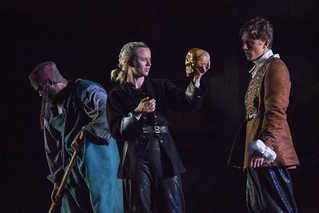 We spent a quiet Saturday celebrating the last day of Chick-Fil-A appreciation month. Then we welcomed Grammy back after her month away in California by having her babysit the kids as we went off to see Hamlet. It wasn’t much cooler the next day, but the “green” in Elmwood Park had shade and even a breeze that made for a far more comfortable performance.

An almost entirely different set of friends joined us on our blanket for our second “Shakesperience” of the year, including Randy and Jolene, Mark, Phil and Jen, and also Lisa (again). We shared food on the blanket briefly before the show began, and It was a very good performance, as usual. One actor played three roles as Hamlet’s father’s ghost, a grave digger, and an actor. Hamlet was also played inexplicably played by a woman, as were multiple other male parts of the play, but aside from brief confusion as to which character was which, I was able to follow the classic story without any trouble. 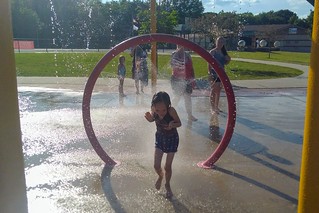 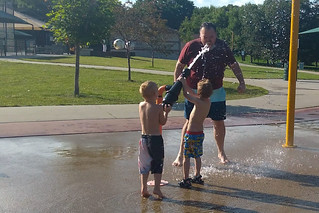 On Sunday, we had a welcome back dinner with Grammy with some homemade ceviche, but for the most part we stayed inside and cool (though some of Hannah’s toys ventured out to the driveway for whatever reason). Then on Monday we spent the evening down at Seymour Smith park to swing and run around in their spray-ground. We invited Lexi and her kids along and made an evening of it before returning home for some pulled pork sandwiches for dinner.