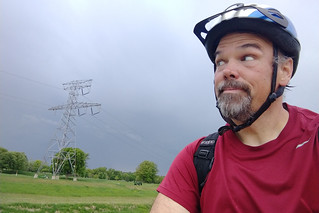 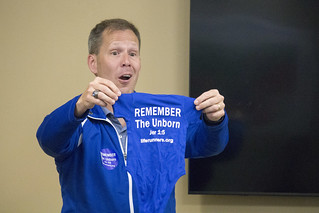 It’s been a fairly quiet week, as spring slowly makes way for summer. It’s been nice enough for me to take out the bike for a couple rides at lunchtime, spotting wildflowers in bloom all along the South Omaha Trail and then trying to outrun a thunderstorm on my way back from Trader Joe’s one day.

I also dropped by the Garden Café for a luncheon with Dr. Pat Castle from Life Runners. If you travel in pro-life circles, you might have seen his blue merchandise before, with “remember the unborn” and Jeremiah 1:5 printed on it. I got to have some chicken fried steak with a few co-workers and hear his story while also trying to live-stream his talk via my Facebook page, a little experiment I wanted to conduct before potentially trying it again in the future (perhaps with some Presidential candidates next year). 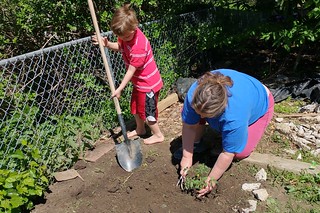 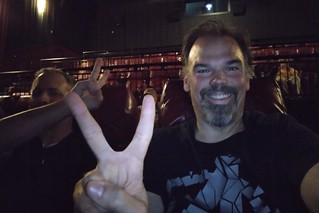 In other news, Aaron had his first sloppy joe and later decided to try his culinary skills in assembling peanut butter crackers for mommy and me. Some baby birds hatched at my parents house, and I got to take a peek at them when coming over to borrow the tiller, which Vivian and I used to plant our garden tomatoes for this season.

I also dropped by the Twin Creek Theater with my friend Richard to see the new Dinesh D’Souza movie “2000 Mules” on Saturday night. I’d seen several of D’Souza’s films before, and this one seemed similarly heavy-handed in talking about election fraud. It did present a compelling case against the use of mail-in ballots for future elections and had some interesting segments on geolocation data on mobile phones. They could have made a whole film about how you can simply buy petabytes worth of user data that the common smart phone user likely doesn’t even know if available for sale to the general public.