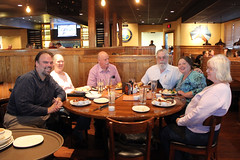 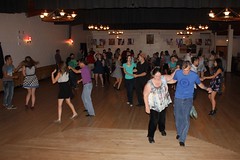 Vivian got a few extra days of birthday fun last week even after the Supermoon Lunar Eclipse left us for another couple of decades. Jack’s birthday is two days after hers, so we celebrated it per tradition at Outback Steakhouse in Bellevue. This time, however, we invited my folks to come along as well, making it the first time we had all four grandparents sharing Bloomin’ Onions together over rib-eye steaks. (The kids got to spent the evening at the Mills wreaking havoc with Jake, Sammy, and August.)

Then on Friday night, we returned to the Eagles’ Lodge for an evening of dancing with our mutual, swing-dancing friends. They had a good turnout that included folks like the Wests, who have kids like us and can’t always drop them off with a babysitter until midnight.

And in other news, Hannah got her first Big Girl Bed at last. 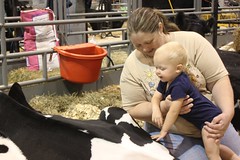 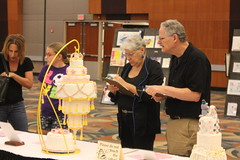 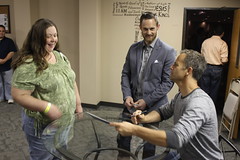 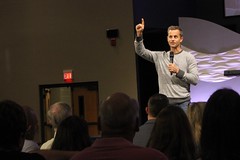 The seminar also featured the musical talents of Warren Barfield, who played a song or two, talked a bit, and plugged his children’s missionary work toward the end of session two. Much of Kirk’s talk revolved around 1 Peter 3:7 and a five-point sermon he’d borrowed from another preacher. In the end, I felt like I got more out of the Laugh Your Way to a Better Marriage seminar a year ago, but this was still an enjoyable event. (Particularly going to Village Inn with our friends the Mills afterward — without any kids.) 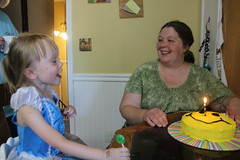 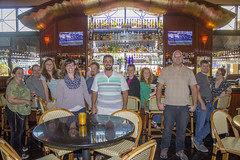 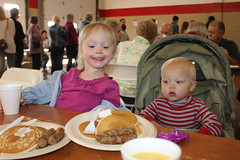 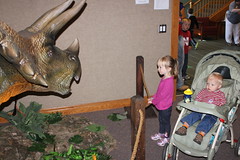 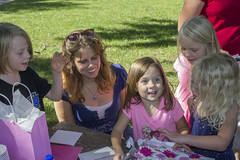 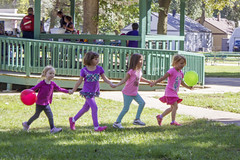 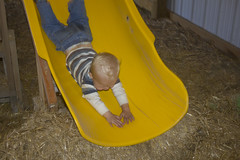 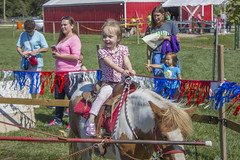 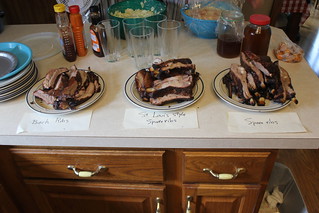 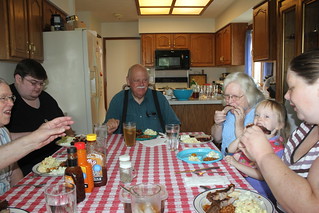 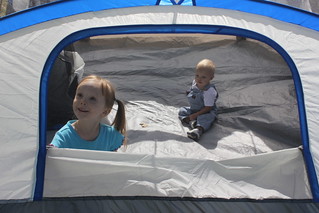 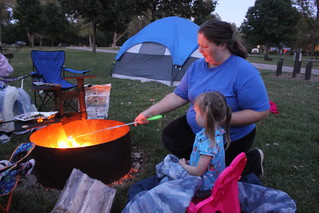 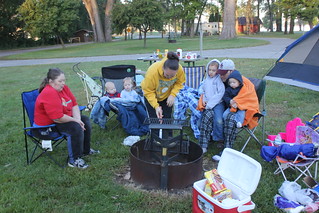 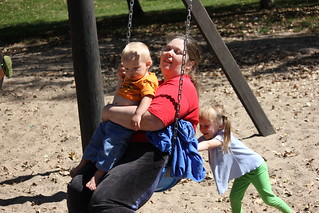